Lapierre is a french brand belonging to the Dutch cycling group Accell. They make road & mountain bikes, and gear since 1946. From being the official brand of postmen back in the 50s to becoming the official supporter of the Groupama-FDJ riders in the Tour de France; with this brand campaign Lapierre wanted to remind the French public and beyond of its core values: french elegance and performance.

We delivered a cinematic 50 seconds film shot in Tenerife as well as beautiful in-action portraits of the riders, showing one team riding together towards victory. All riders are behind one favourite leader, Thibault Pinot, no matter what. The campaign was led on Virtue’s side by a French team, and was produced by a local production agency, Almo Film. 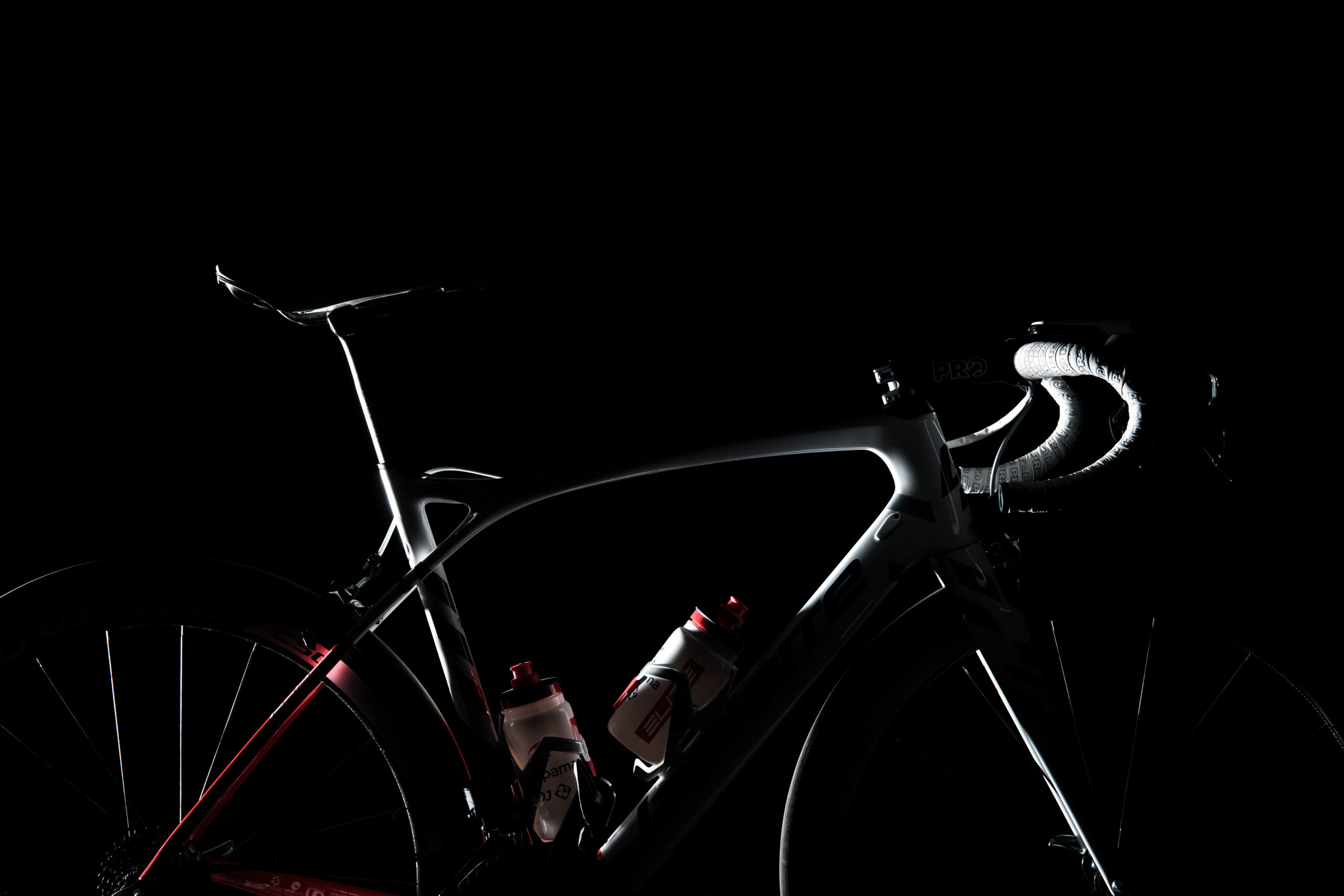 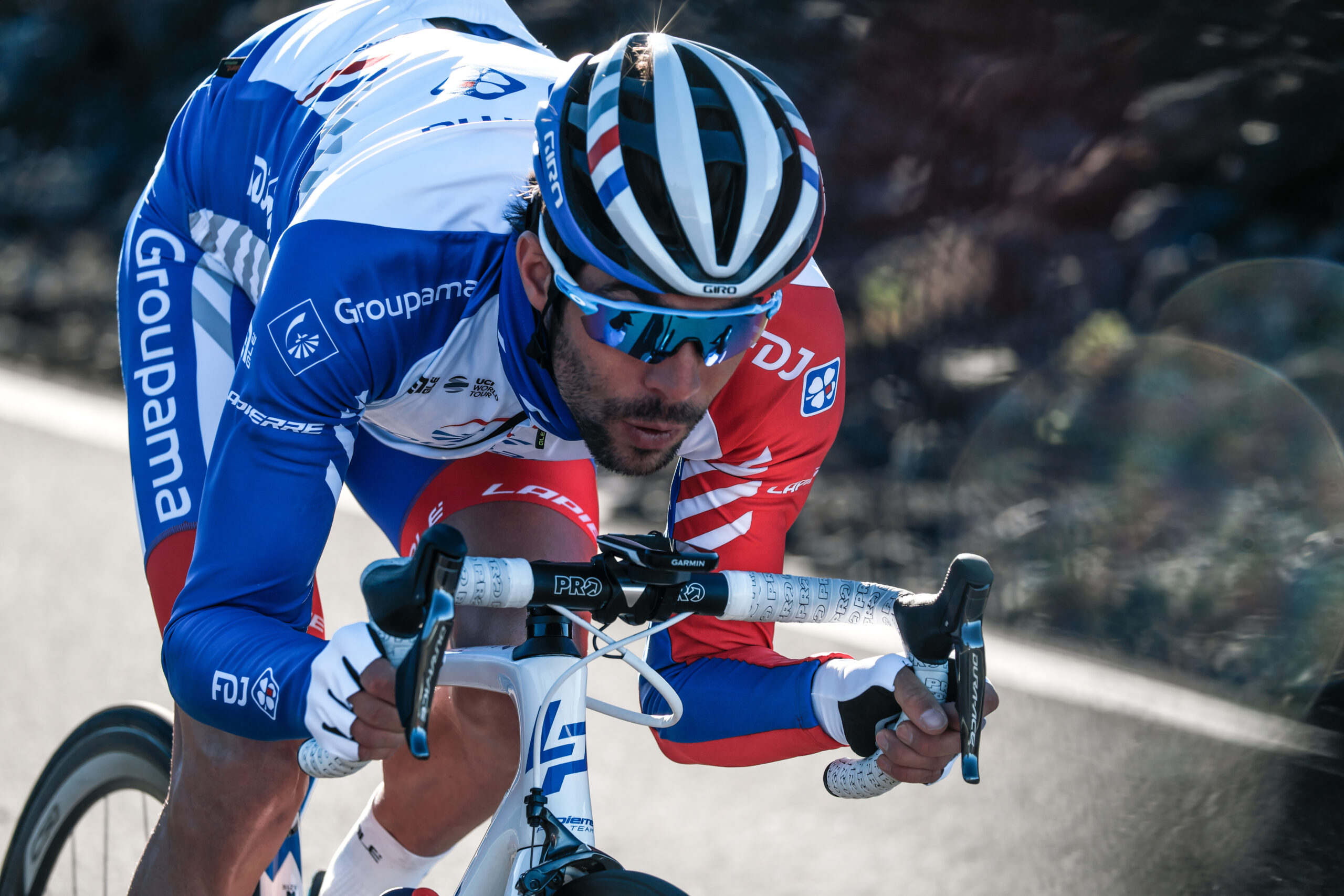 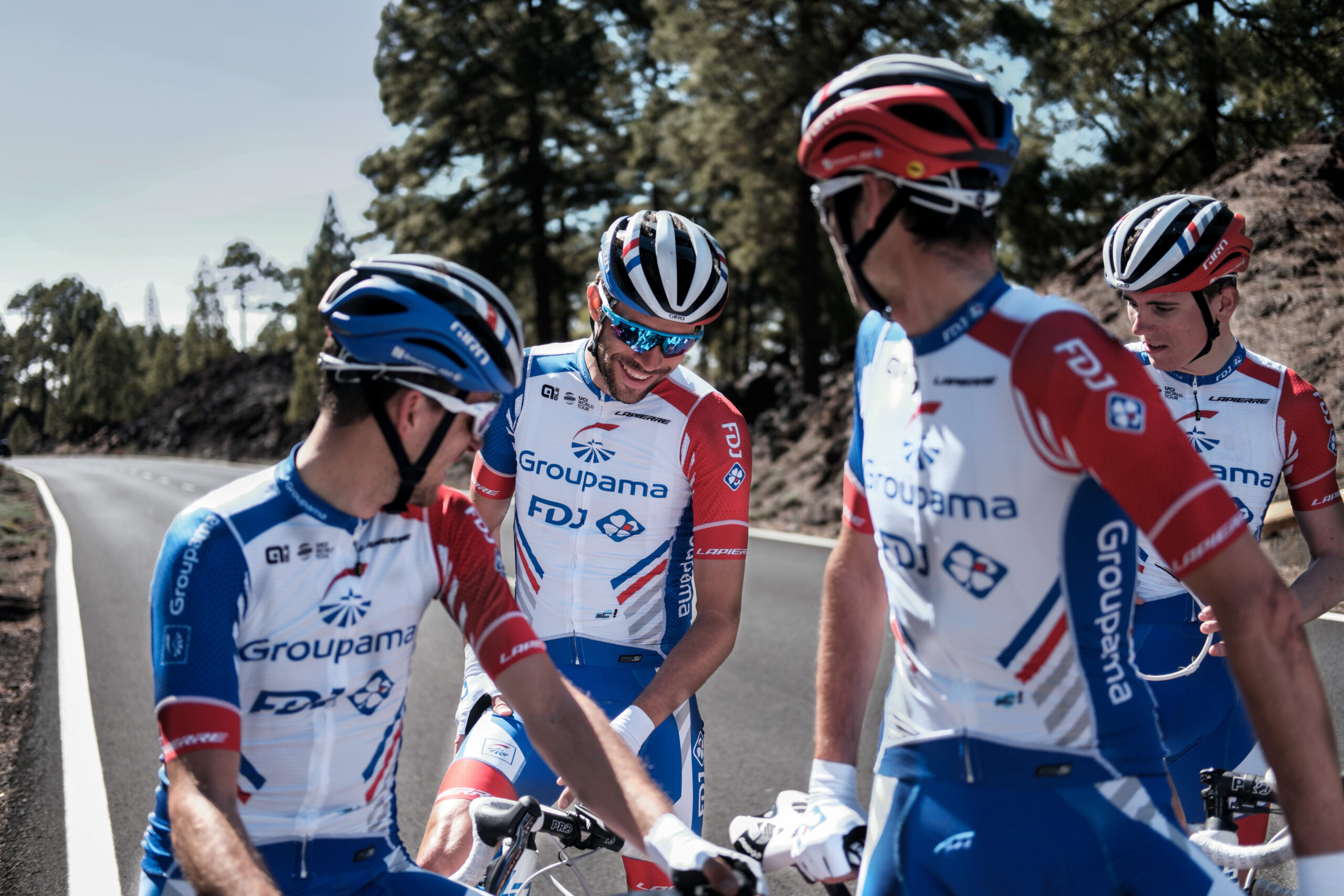 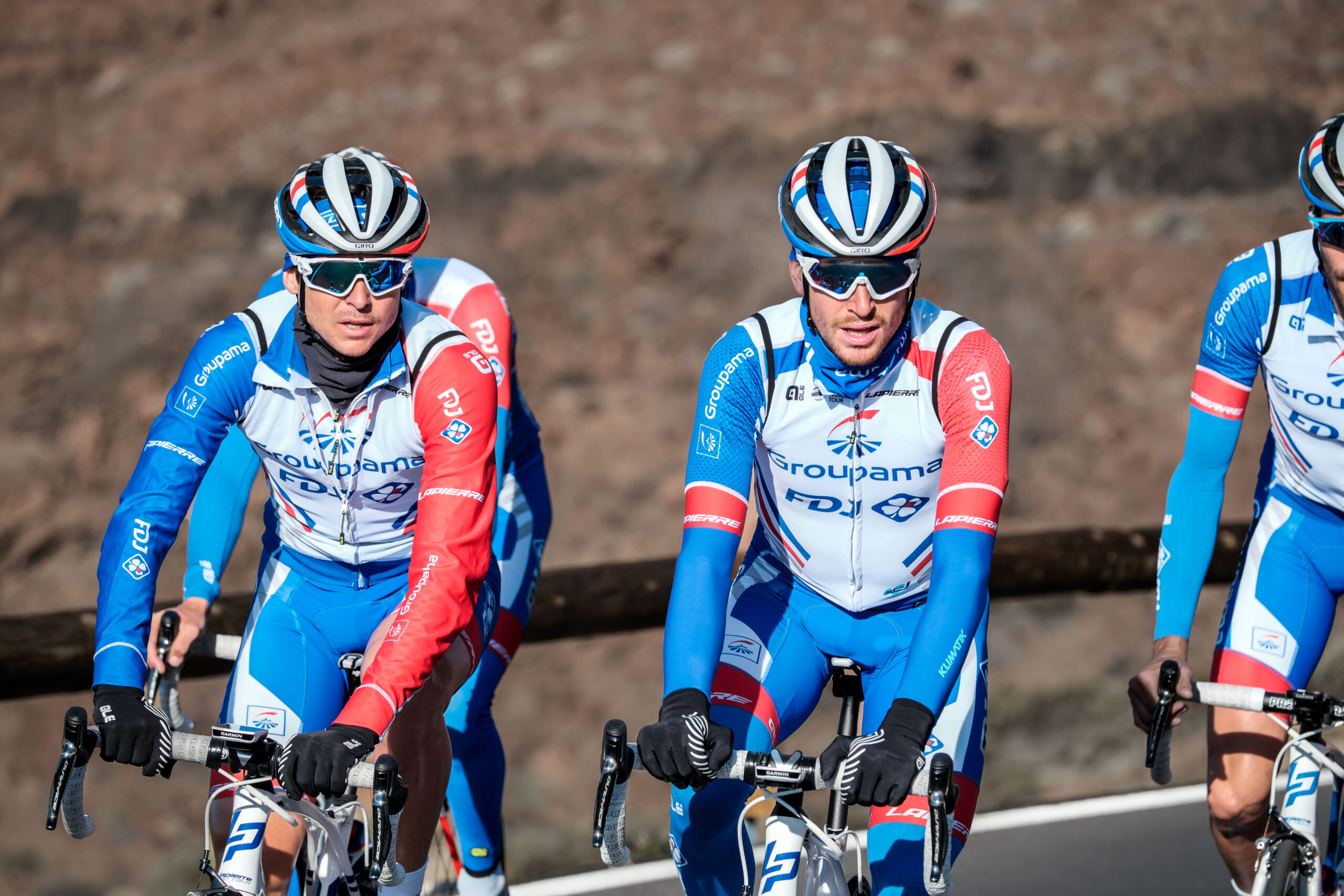 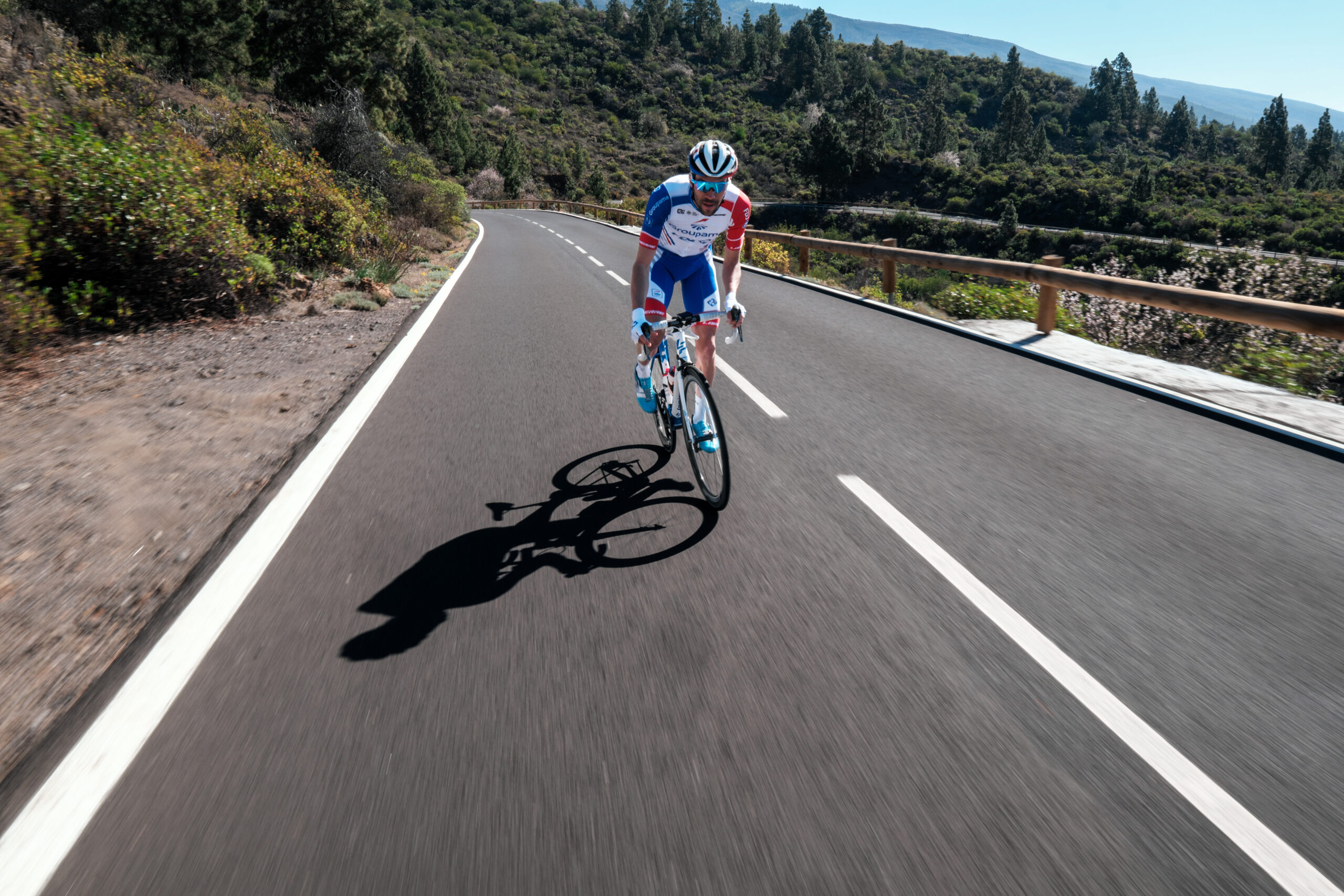